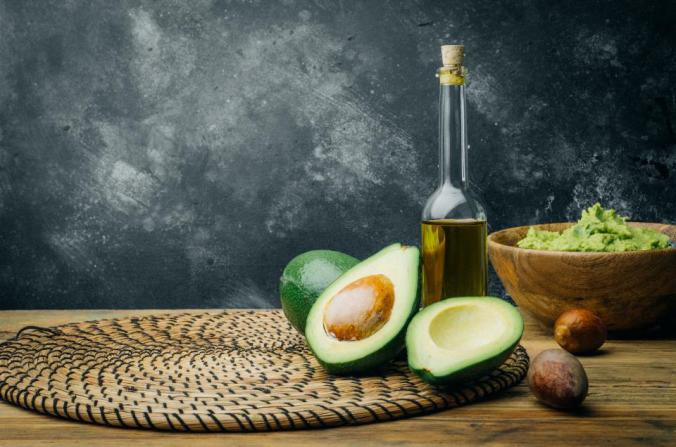 UC Davis recently released the results of testing of retail avacado oil available in the United States. The results are alarming. Eighty-two percent was rancid or adultrated. In some cases there was no avacado oil in the bottle at all, only soybean oil. Sort of reminds me of the sushi study a few years ago. Every sushi dish puchased from restaurants contained a lower priced fish other that what was on the menu for the dish.

Only 2 brands were acually 100% avacado oil. They were Chosen Foods and Marianne’s Avocado Oil.