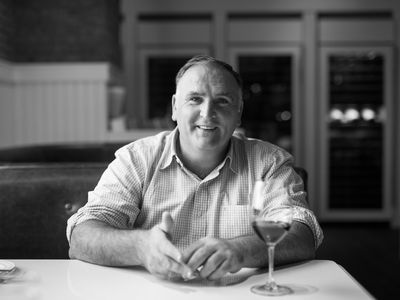 The D.C. restaurateur is being honored for all the aid he’s provided around the world Global restaurateur and Eater Icon of the Year José Andrés is now also the James Beard Foundation’s Humanitarian of the Year. A previous recipient of James Beard Awards for his cooking and empire building, JBF is recognizing Andrés this time around for the millions of meals (over 3 million and counting) he’s provided to residents of Puerto Rico still working to piece together their lives following the destruction caused by Hurricane Maria in 2017.